The disastrous iOS 8.0.1 update that curtailed users’ cellular signals and created other bugs earlier this week may have a connection to another major glitch in recent history: the shaky rollout of Apple Maps . The company said less than 40,000 users downloaded iOS 8.0.1 before it was pulled over an hour after its release on Wednesday. iOS 8.0.2 is now available for users, it fixes an issue that affected iPhone 6 and iPhone 6 Plus users who downloaded iOS 8.0.1, and includes improvements and bug fixes originally in iOS 8.0.1, an Apple spokesperson told Mashable in a statement. 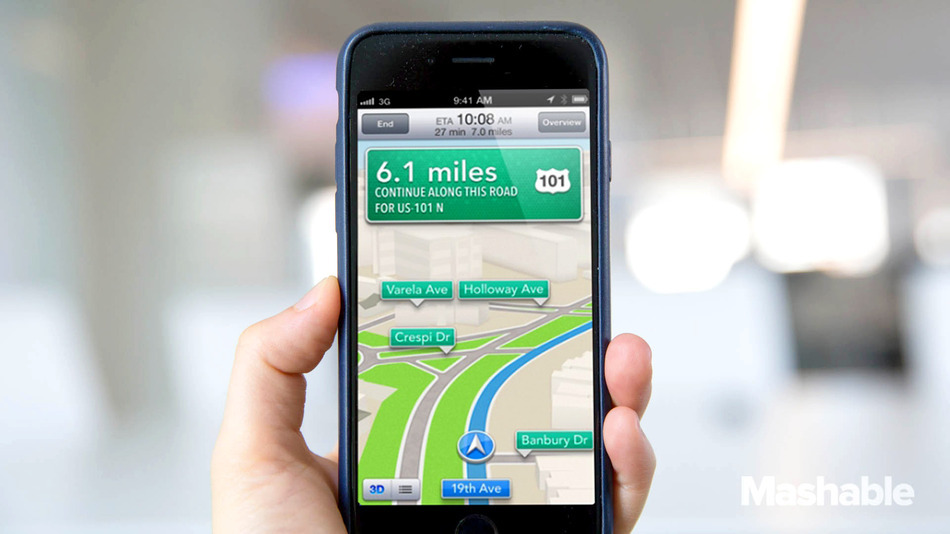