Apple says today’s remote control is outdated. With that in mind, Apple laid out in a patent application published Thursday a new kind of digital remote control for its Apple TV set-top box that uses icons and pictures, similar to those graphic interfaces on TV, but shrunken down and customized for a smartphone or tablet computer. Apple filed the application with the US Patent and Trademark Office last March. Apple already recreated the physical remote control, offering up a slim remote for the Apple TV with only a few buttons to navigate videos and music. The new patent application shows the company could one day remake the physical controller again by doing away with it completely. Such an idea would be similar to Google’s Chromecast, a dongle with no physical remote that’s controlled using a mobile devices. 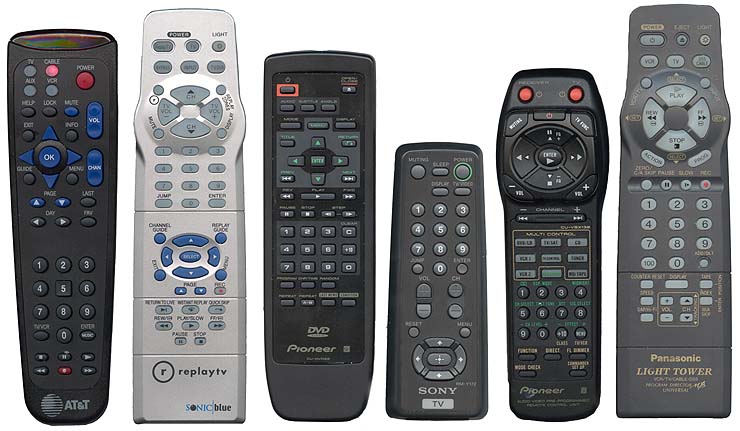