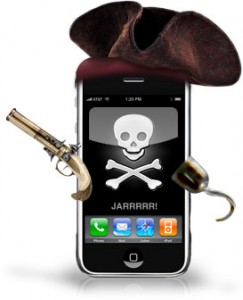 Tomorrow, Jan 26, if you buy a smart cell phone, its illegal to unlock it to work on a different carrier.  If you already have a phone or buy one today, you are safe.  This has caused many people to think that jailbreaking  will be illegal tomorrow.  No. Jailbreaking is still legal. Which leads to this post.  Just what is the difference between unlocking a phone and jailbreaking a phone?  I’ve discussed this in the past on my iphone jailbreaking FAQ post.  But figured I would cover it again.

Jailbreaking, most commonly referenced on iPhones, is where you modify the phone’s software/firmware to allow it to run programs other then Approved by the creator of the phones operating system. For example, you can go to the Apple App store on your iPhone and download a number of apps for free or at a price.  The key is Apple controls the App store and thus decides what can and cannot be made available to you.  However, if you employ a software tool like ‘PwnageTool‘ you can download any app you want. There is even an app store just for jailbroken apps called Cydia. This is still legal although frowned upon by Apple and of course not at all supported. 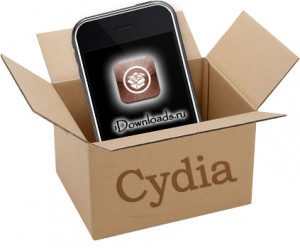 Unlocking your iphone is where you use a software tool, normally created by the same people that created the jailbreaking tools, will allow you to use whatever phone service that is supported by your phone type.  So if you have a phone that takes a sim card, odd are you can use a sim card from another carrion in your country. Some phones are called ‘international’ phones and can support a number of broadbands, so if you unlock your phone, you can take it overseas and use it there.

THIS is what is going to be illegal tomorrow in the US for all new phones.  Now is this a big deal?  Not likely. If you buy say a sprint phone and need to use it overseas, odds are they will unlock the phone for you as a service for free. Also, if you unlocked an AT$T phone, would the phone police come after you?  Doubt it.  Not really worth their time.  However, they may go after people who provide this as a service or those that steal phones and unlock it so that it can be sold?  These guys may want to watch there backs.