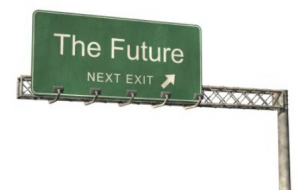 2012 has been quite a year in tech, but things are still missing, and I have plenty of tech wishes for 2013.  I’m going to make my wishes doable instead of AGAIN wishing for a flying car for the everyday joe. So here is my list for for 2013 in no particular order.