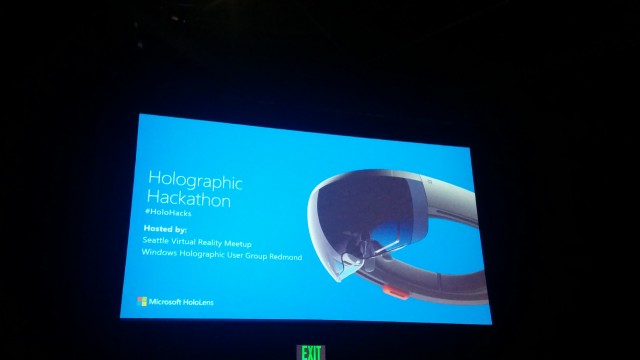 So this past weekend I went to Seattle to participate in the first ever Holographic Hackathon. This event sponsored mainly by Microsoft gave a select number of lucky individuals the opportunity to work with the Microsoft HoloLens device. As an organizer of hackathons for the past few years I was beyond excited to… Read More

At its Build Developer Conference in San Francisco today, Microsoft provided some new details on its HoloLens virtual reality device it announced back in January. HoloLens is a head-mounted, holographic computer with a depth camera that provides a mixed-reality experience for a range of applications. I briefly covered the HoloLens in a previous post and was… Read More

This past week was the REAL conference, an event organized mainly by Autodesk to explore the convergence of the professional 3D sensing, making & visualization industries.   From the website: “REAL is both an exclusive executive summit, REAL TALK, & a world’s fair of cutting-edge 3D demos, REAL LIVE. REAL is new and different: an immersive, hands-on,… Read More 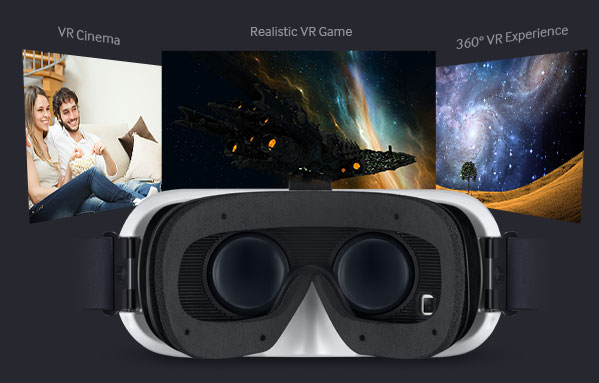 The idea of immersing ourselves deeper into an augmented and or virtual reality has captivated many of us thanks to sci-fi books like Snow Crash and Rainbows End. It has also created an explosion in growth the past few years of Head Mounted Displays (HMD) and augmented reality glasses projects. AR glasses and HMDs… Read More 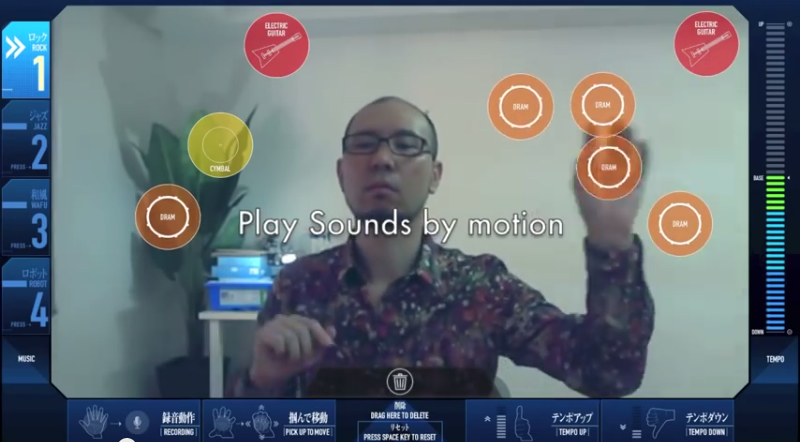 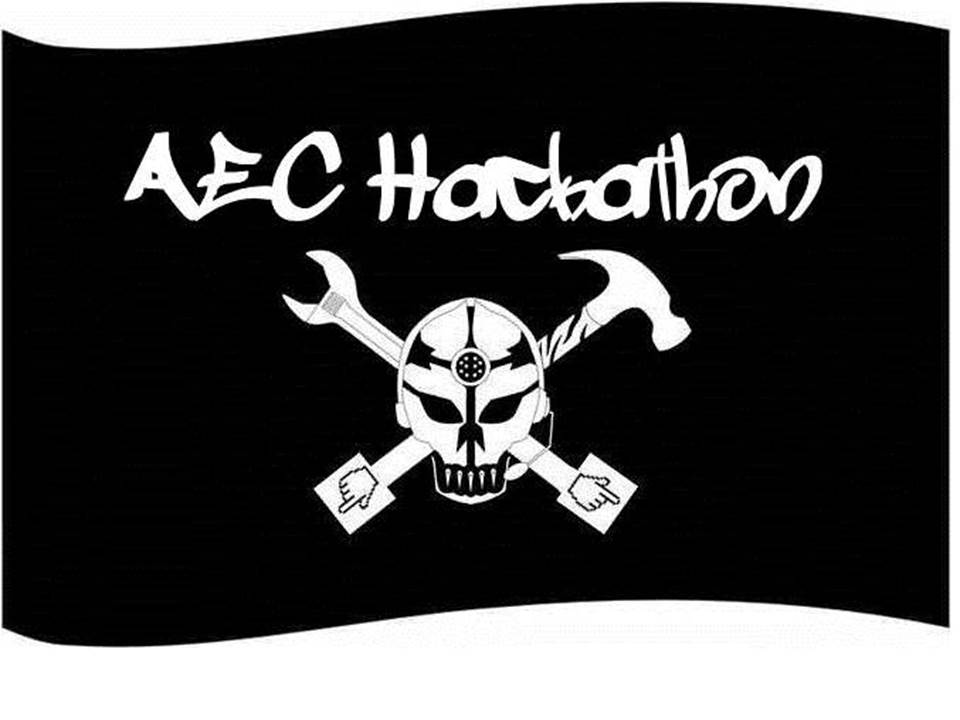 Have you seen the game trailers for Watch Dogs? In the game, the player is a cyber-vigilante that explores a connected ‘smart’ city and accesses its 2D and 3D information like a high tech Batman. As an example of this, the game even has a website called We Are Data that shows real geo-located information… Read More 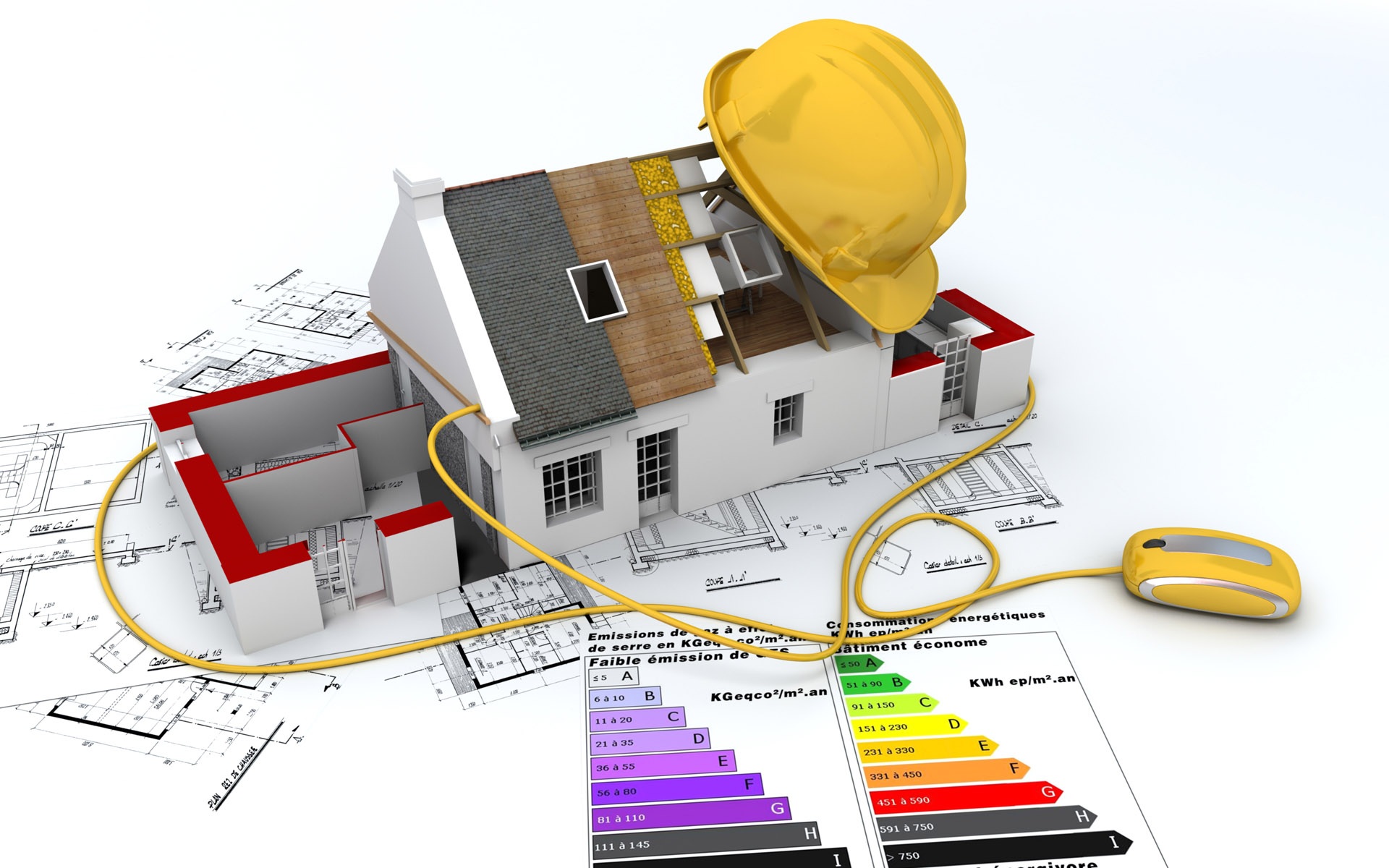 I feel it right to be upfront and say we are about to go on a journey. The matter at hand is something that has become very close to me and it directly affects anyone that lives and works in a house or building. In a few weeks there is going to be a first… Read More 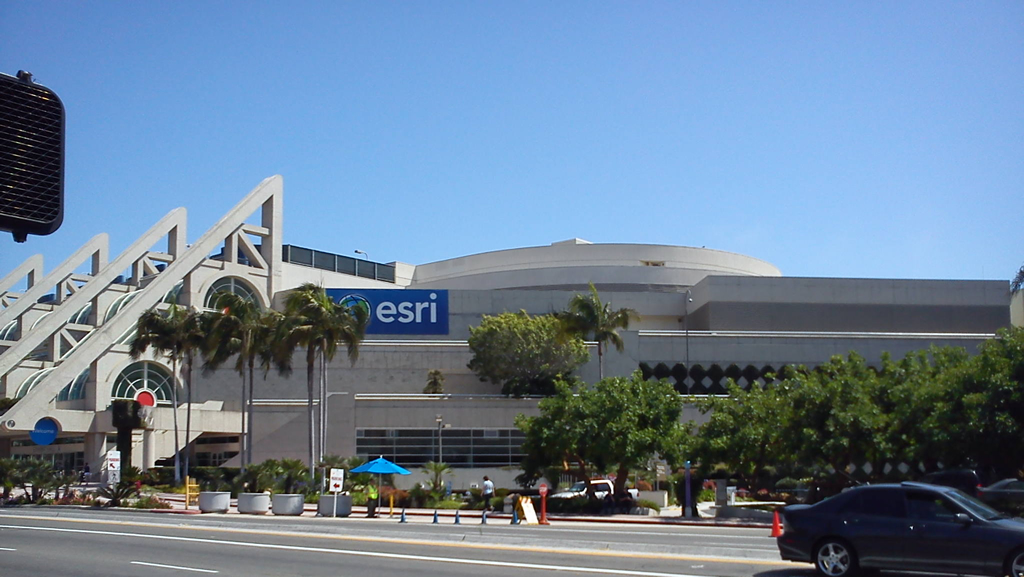 So I just got back from the ESRI User Conference 2013 in San Diego and wow, what a trip. Founded by Jack Dangermond, ESRI (Environmental Systems Research Institute) is an industry leader and international supplier of Geographic Information System (GIS) software and geodatabase management applications. The company has an installed base of more than one million… Read More

So I had some time on my hands with Qualcomm’s new SDK for their Vuforia augmented reality platform and thought this would be a good app to build since I am asked about the Oculus Rift headset when I show it around.… Read More 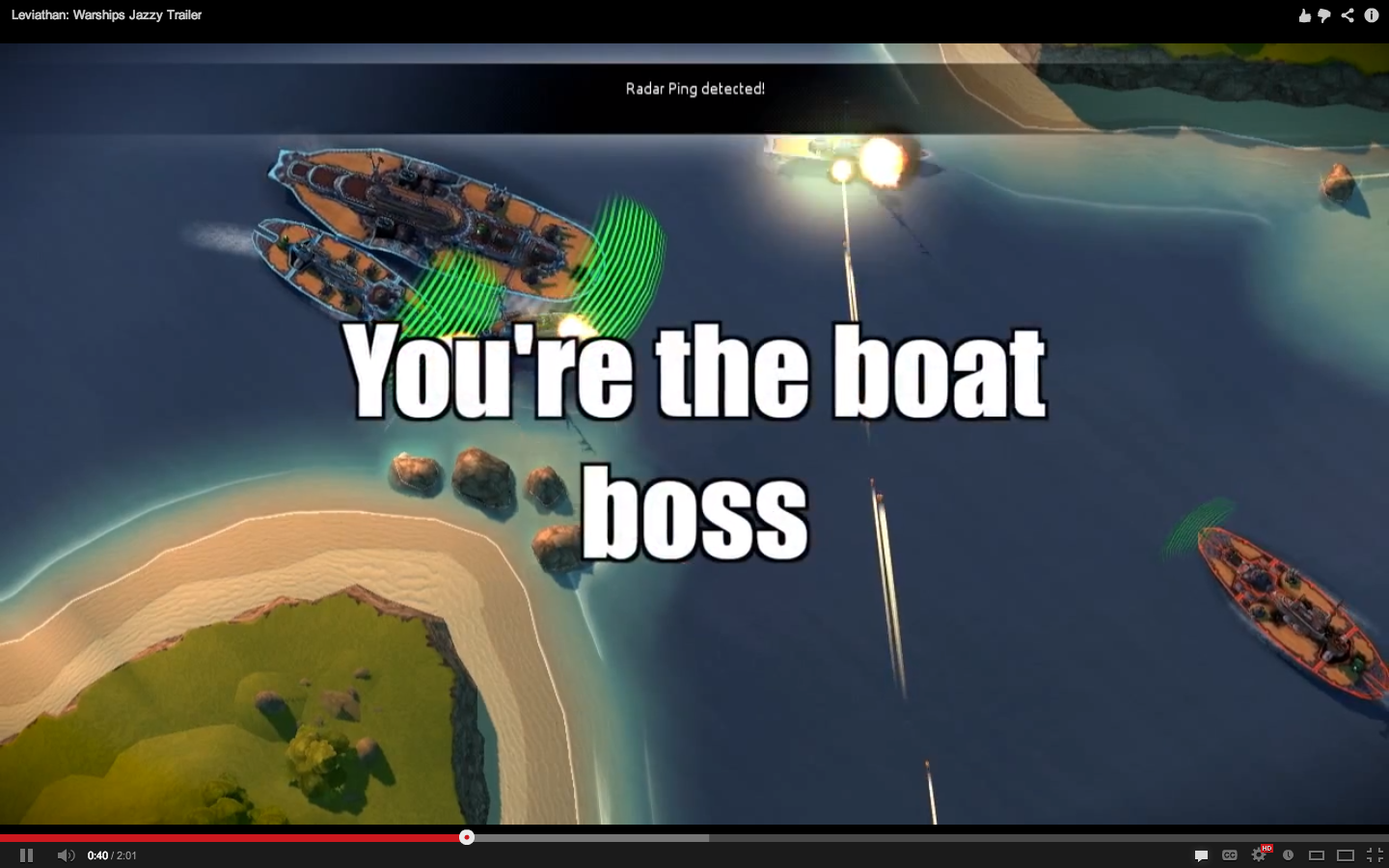 A friend shared this game trailer and while I am not the biggest fan of this type of game, this trailer is great! Kudos marketing team, I can’t believe you did this ship.… Read More 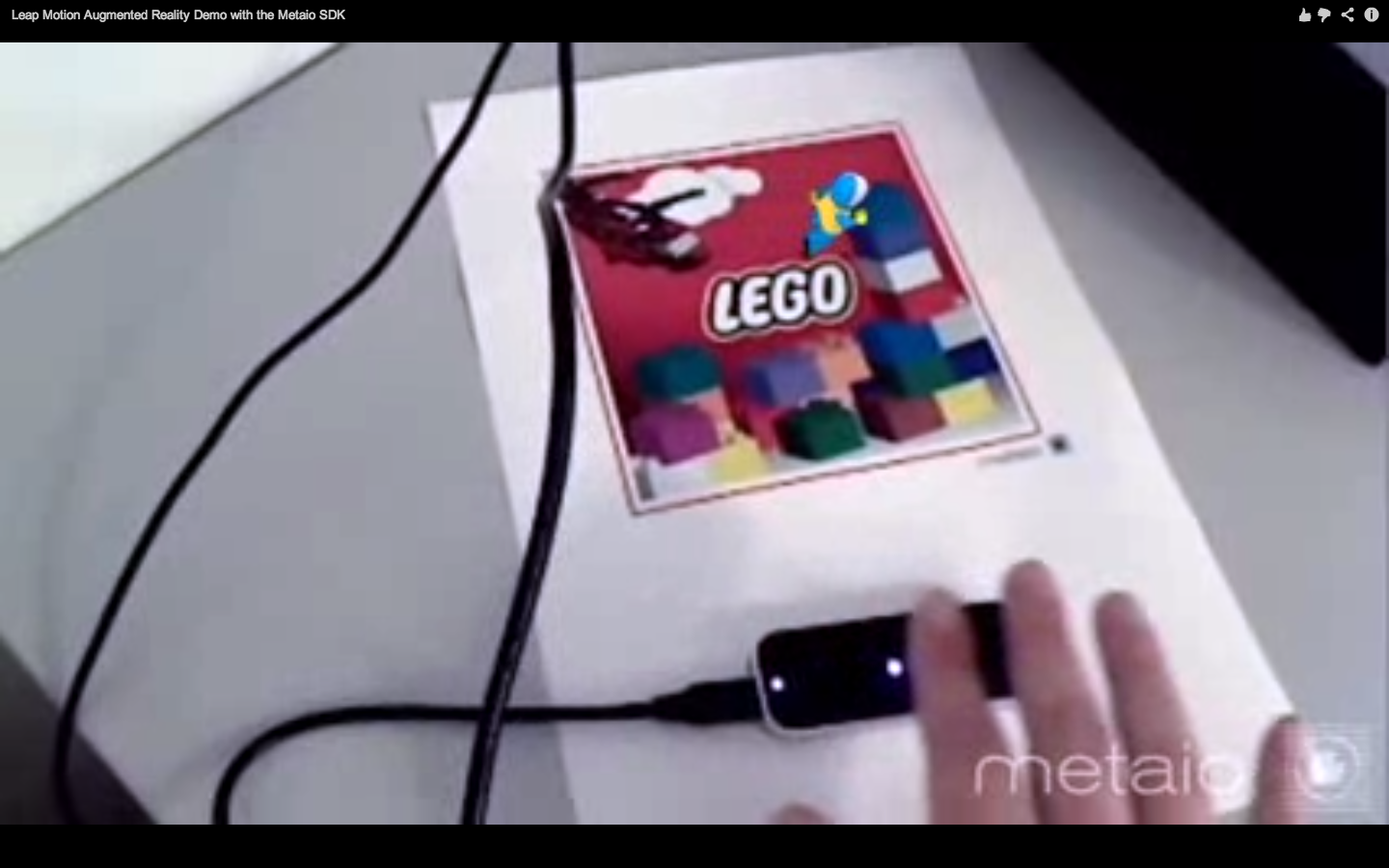 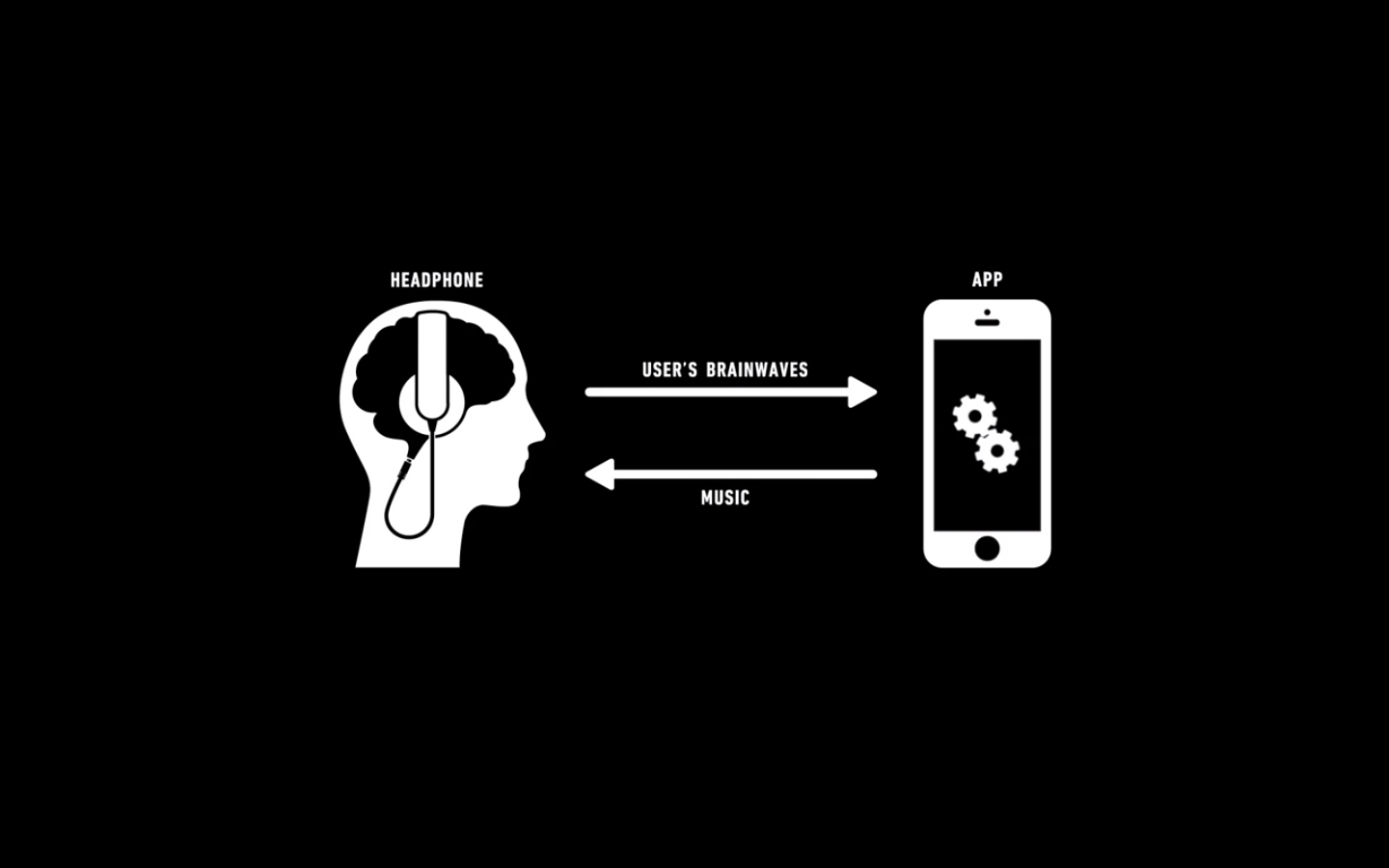 I just read an article about the world premier of  Neurowear‘s new mood-sensing Mico headphones. Neurowear designs and prototypes new products and services based on biological signals such as brain waves, heartbeat, etc. The Mico headphones read your brainwaves and, with the help of their mobile app, chooses music you subconsciously “want” to hear. Nothing that is… Read More 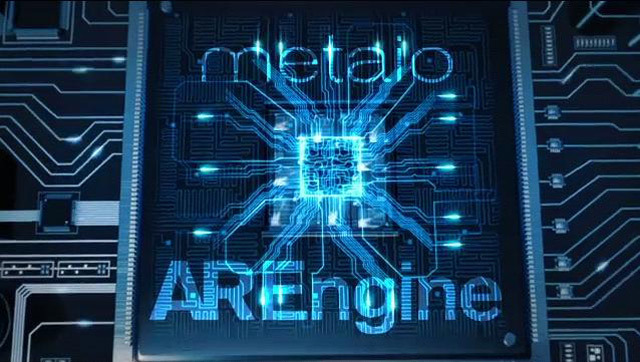 Metaio, a German based augmented reality software company, has stepped into the world of hardware with the announcement today the world’s first augmented reality hardware chipset. Called “AR Engine”, this development comes with an agreement from ST-Ericsson that will lead the integration of the chipset in ST-Ericsson’s new mobile platforms. With this new level of computing… Read More 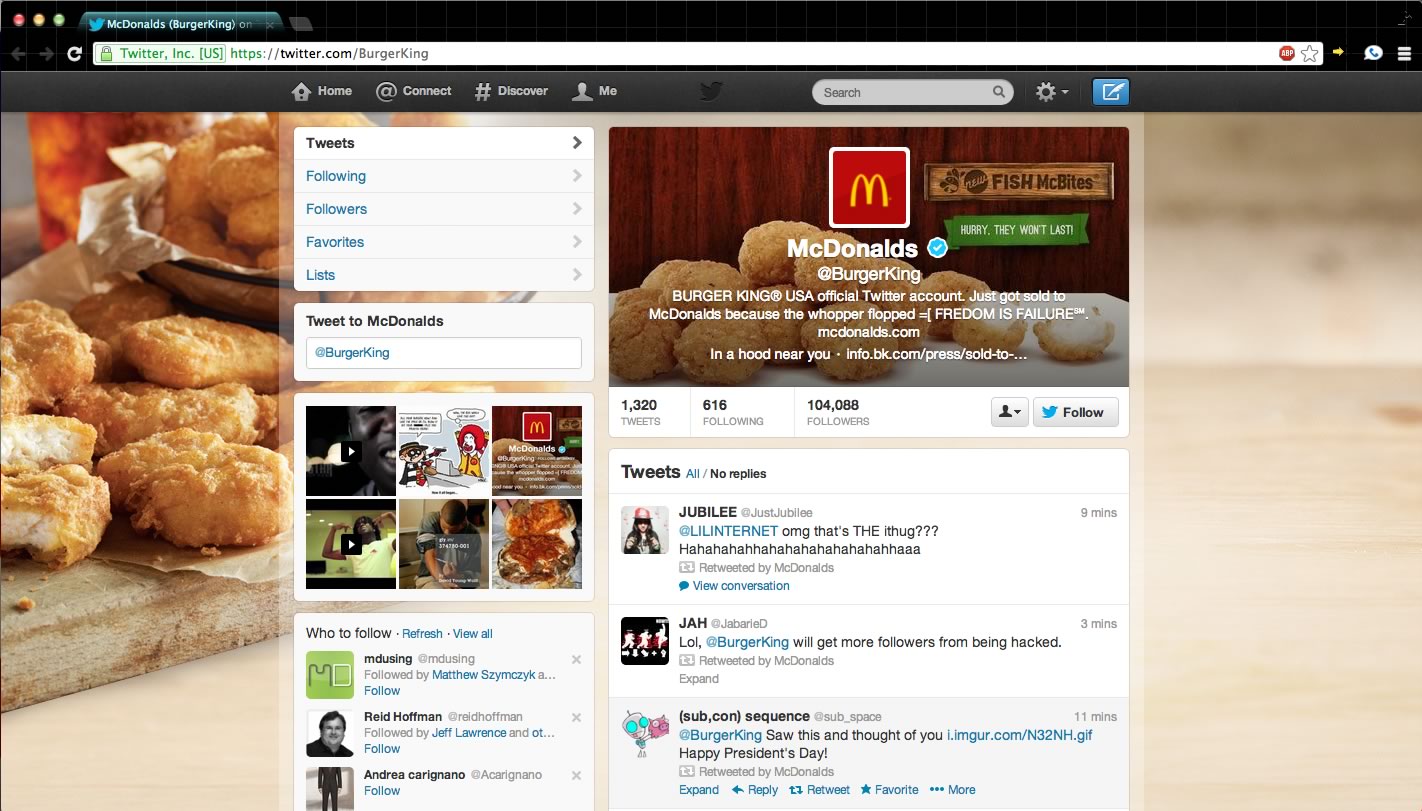 A repost from VentureBeat and super funny. A bad day for the Burger King social media team, but probably the best thing to happen to Burger King on Twitter. The comments from the Twitterverse about this are the best. Definitely, “Have it your way!” http://venturebeat.com/2013/02/18/burger-kings-twitter-hacked/  … Read More

Over the past few years I have been engaging a lot more with various entities in Denmark. One such group that has recently caught my attention is the Danish library system. Now I remember coming across this report years back about the city of Aarhus Main Library’s Transformation Lab. Recently Dave Arendash and I were… Read More 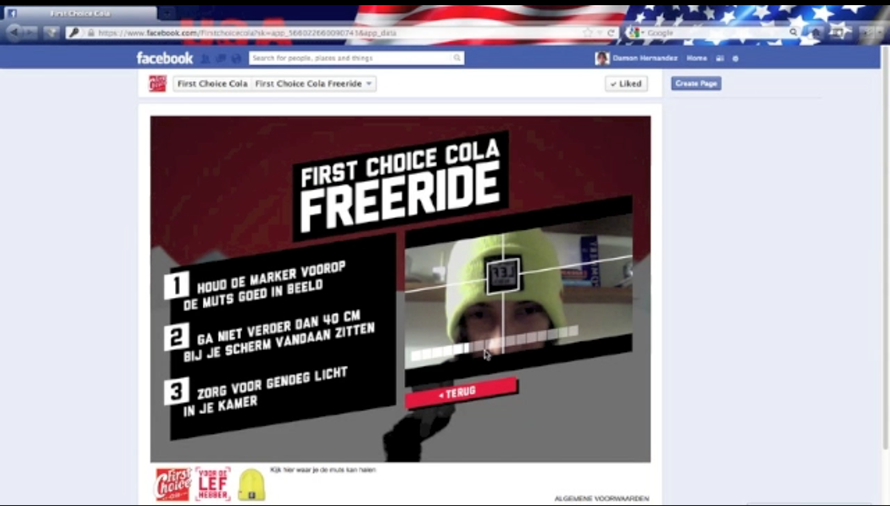 So I am visiting the Netherlands and got a chance to check out this augmented reality Facebook application called Free Ride. It launched last week and was developed for YoungWorks by my friends at The Young Generation. My Dutch isn’t the greatest, actually I don’t know any, so expect a follow up interview explaining more about… Read More 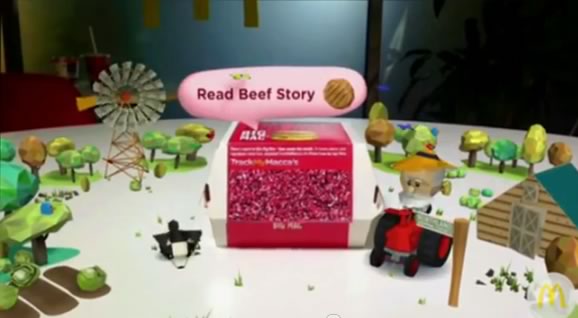 Here’s an interesting AR app that launched today in Australia. The TrackMyMacca’s app takes Australians ‘behind the scenes’ of their food, showing them where their food has come from. I find this to be a great concept in adding transparency to any supply chain, but feel that the information for US McDonald’s woud have an… Read More

I came across this short movie called ‘R’ha’ made by German film student Kaleb Lechowski. The film is visually stunning and Lechowski said it took several months to complete by himself. The story reveals a plot of an alien race betrayed by its own machines in search of their independence.… Read More 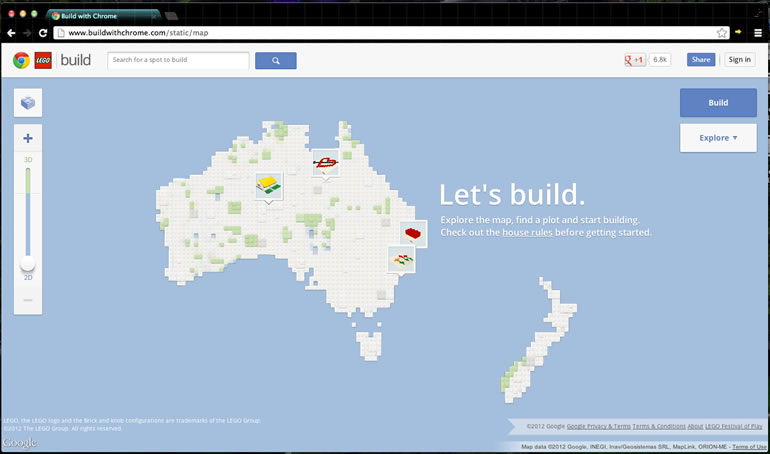 The Chrome Experiments site is packed with WebGL goodies like this one that came across my radar again today and it is too much fun not to share. This past summer Google Australia announced the release of the Build with Chrome online tool. Build with Chrome lets you explore and build a new world of LEGO… Read More 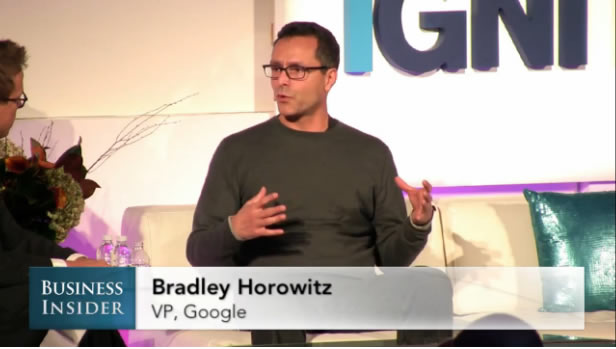 I found the video interview at the bottom of this Business Insider post worth the watch. I learned more about Google+ and it’s VP of product Bradley Horowitz does a great job of describing things I recently have found more annoying with Facebook.… Read More