This past week was the REAL conference, an event organized mainly by Autodesk to explore the convergence of the professional 3D sensing, making & visualization industries. 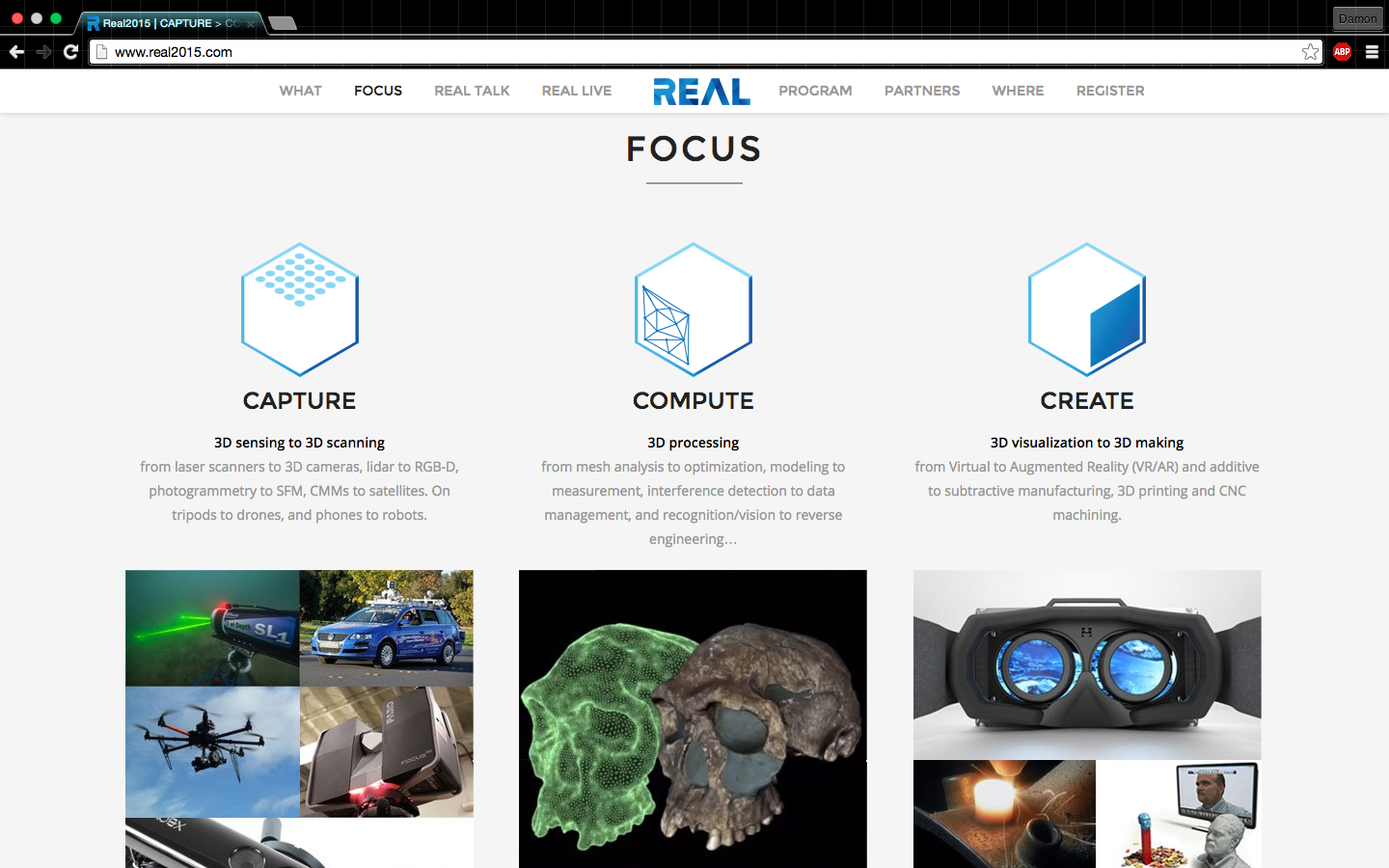 REAL is new and different: an immersive, hands-on, high-level gathering in a historic venue with a unique program.

WHO
REAL is 500+ leaders and innovators — professionals from across industry, investing, research, and media.

WHY
From drones to autonomous cars, industrial robots to major engineering works, and game consoles to tomorrow’s mobile phones, 3D sensors are suddenly everywhere. And several decades after first grabbing headlines, VR and 3D printing are hot again, attracting billions in investment, and moving beyond early adopters to professionals. But it is the sum total, where sensing meets making, where big change is brewing.

While the ‘Internet of Things’ grabs headlines, a 3D revolution is quietly building.” 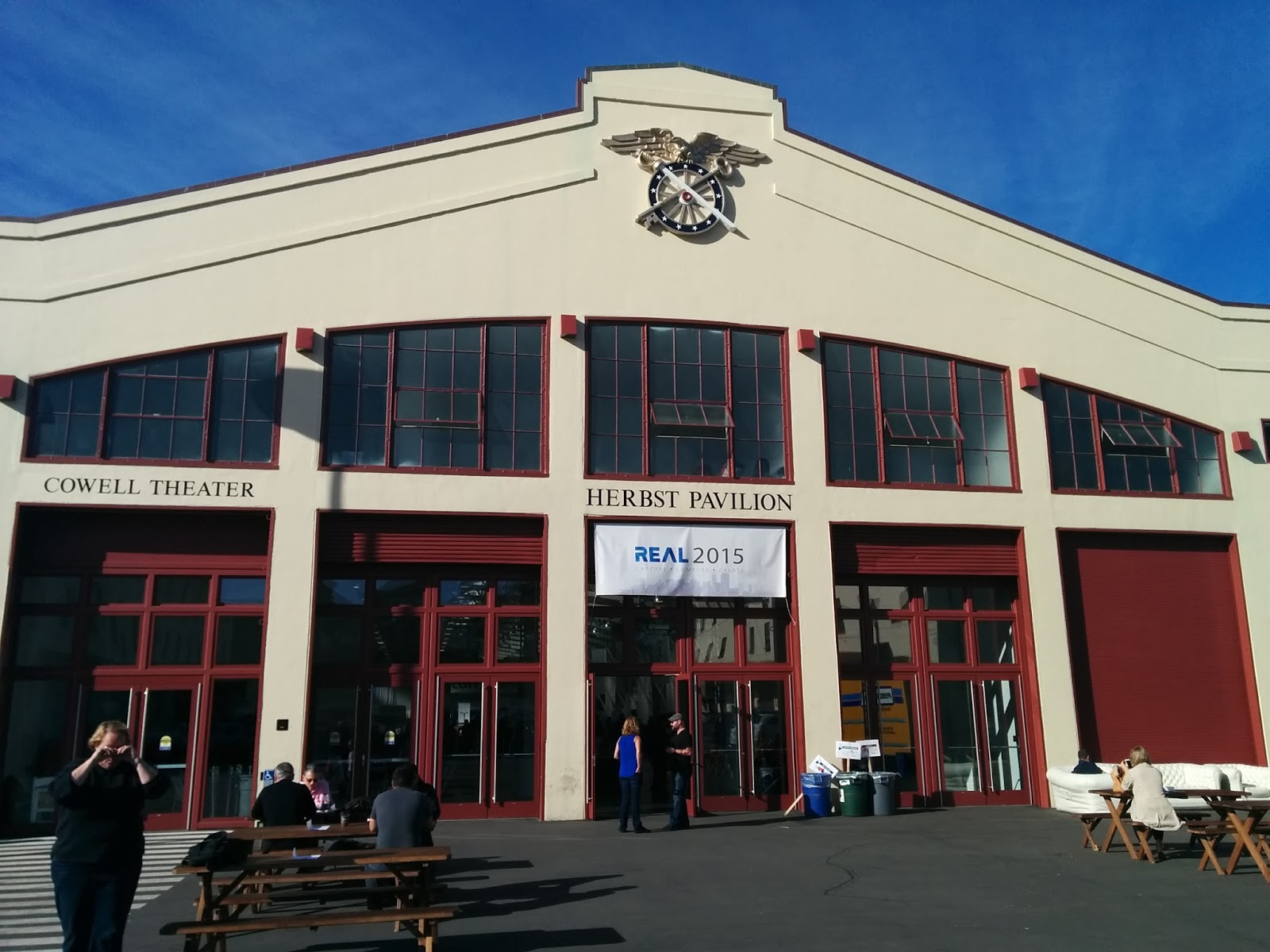 Although I only was there for one day, this was quite the event and I rank it among the best I have ever attended. Yes it had cool exhibitors and great speakers, but my high marks come from it bringing together communities that normally don’t mix, even though they are complementary and or share technologies. Most parts of the ‘3D life cycle’ were present. 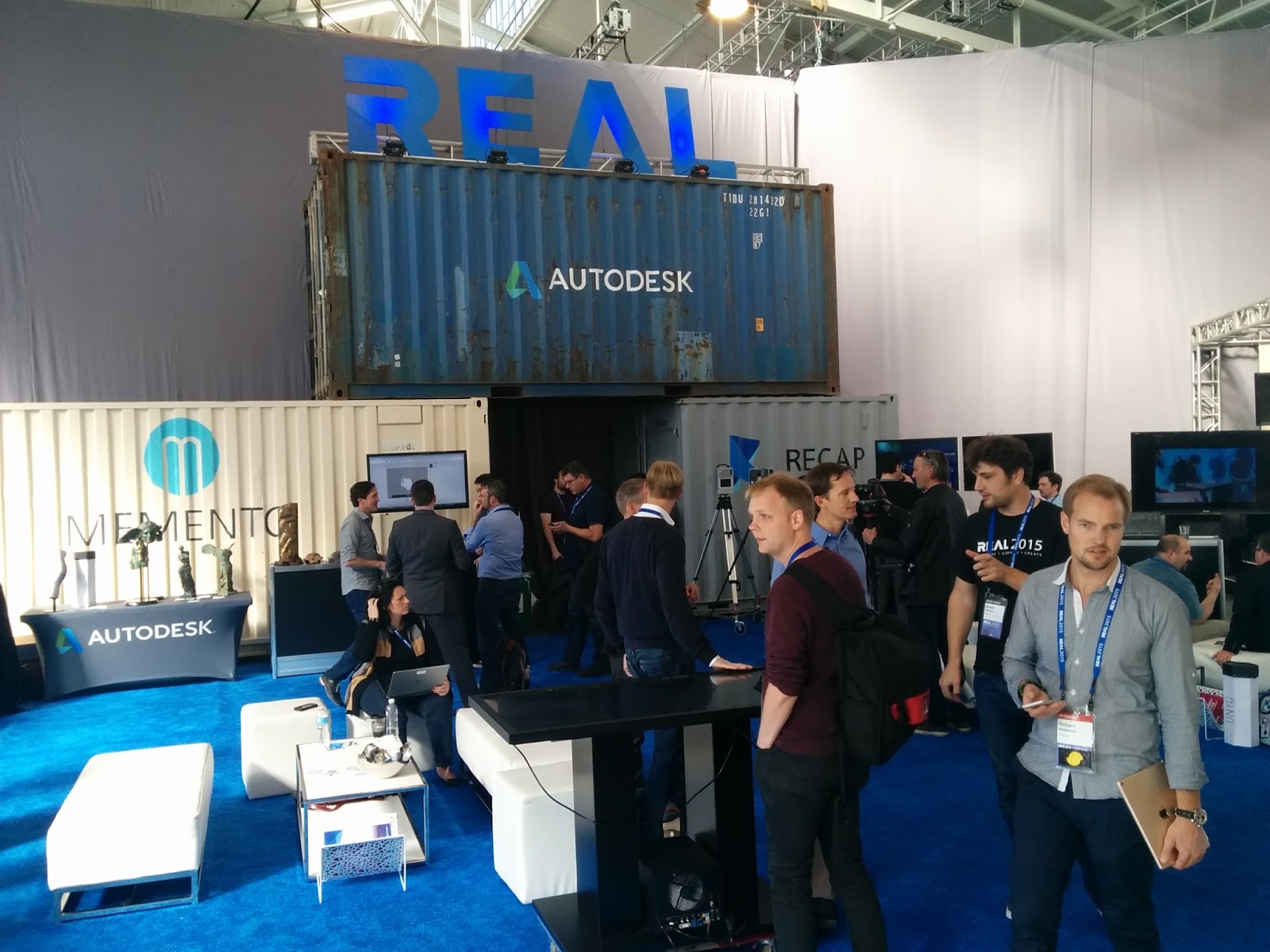 Autodesk pretty much owns the 3D modeling tools space, so 3D creation from that standpoint was in the house if not directly represented on the expo floor. Most, if not all, of the 3D creation was from scanning and capture technologies and companies like Leica, Matterport, Occipital, and Floored. 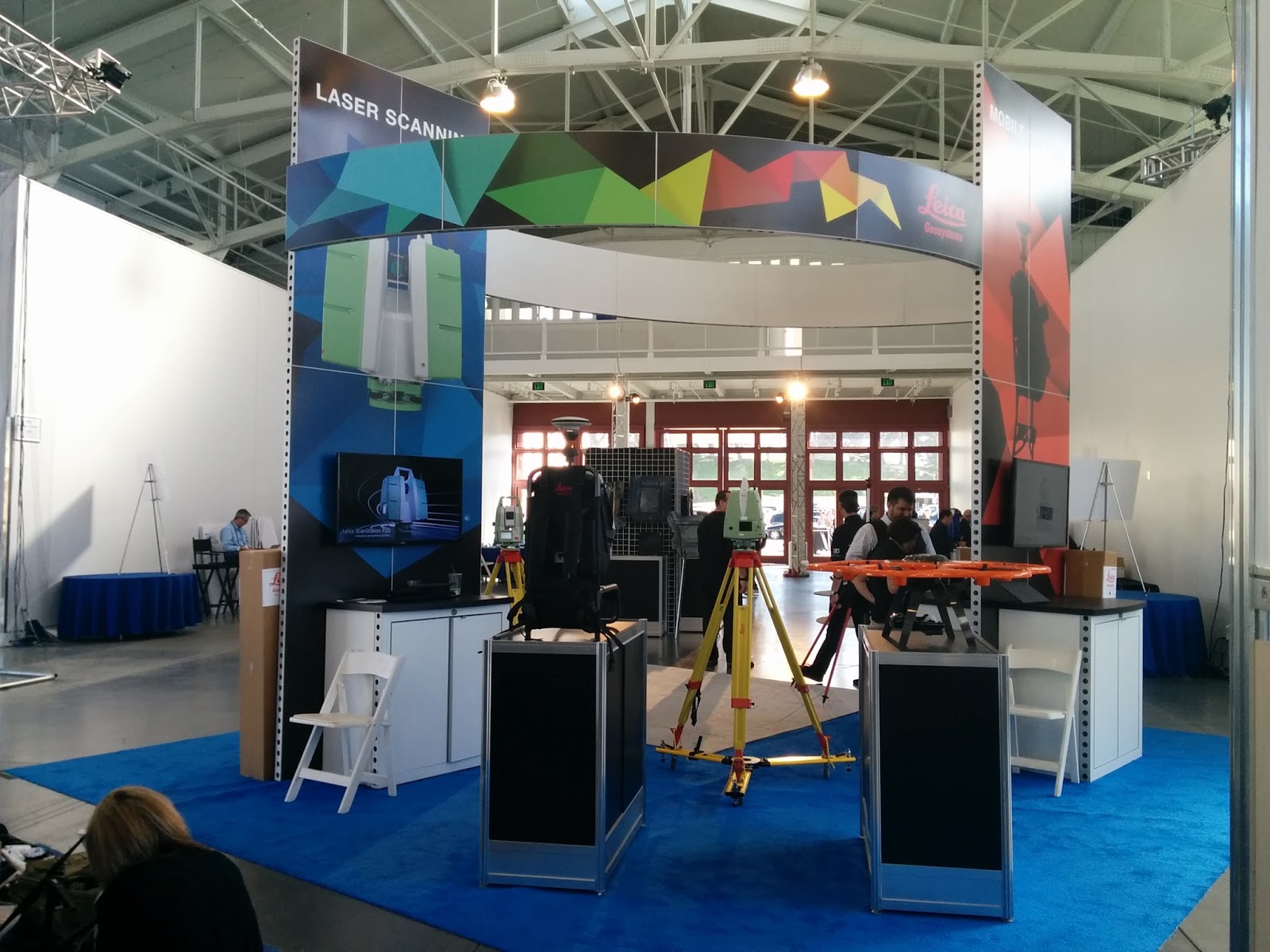 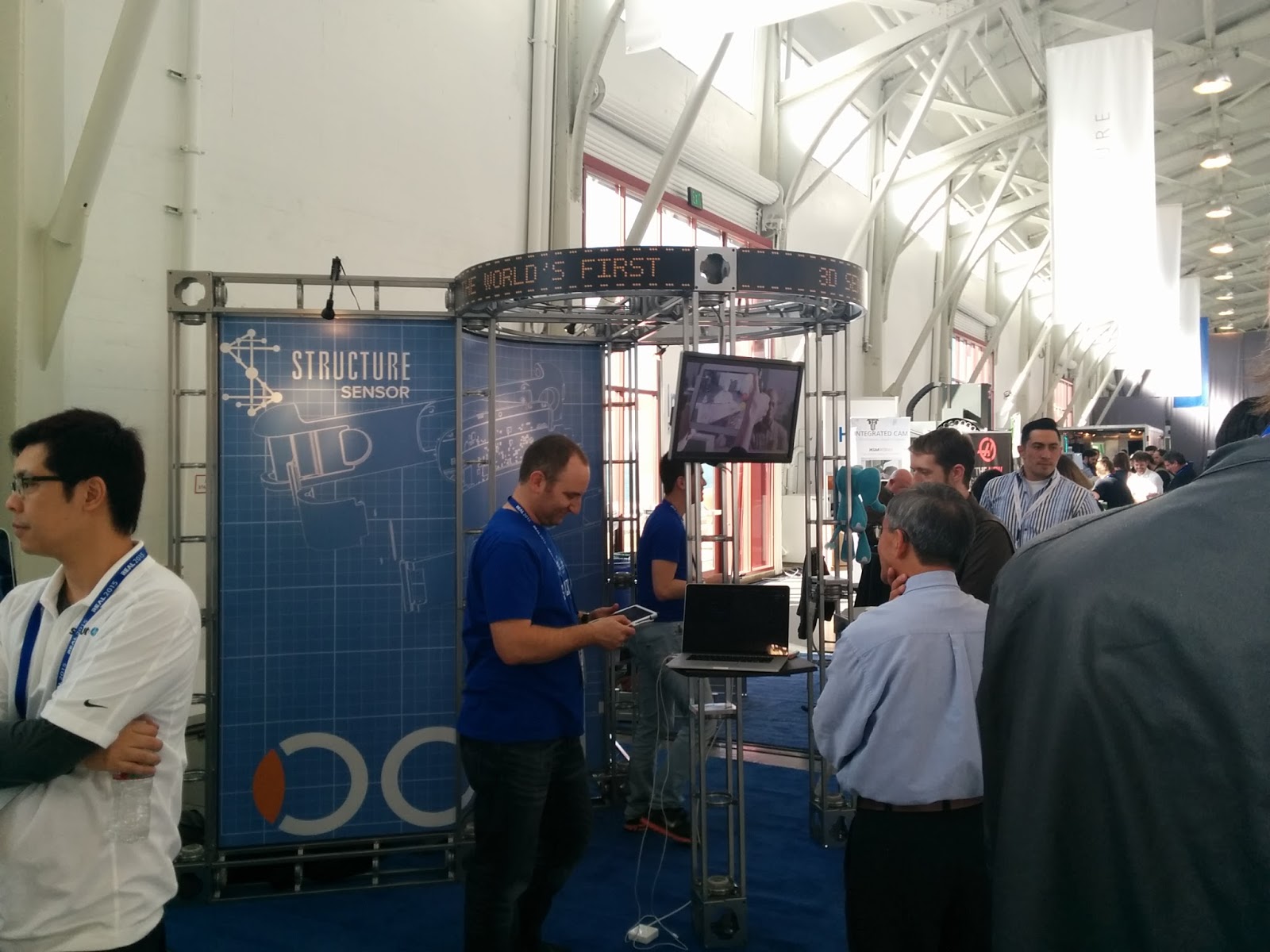 Companies like Arup and Autodesk showed off interactive 3D and VR applications while immersive technology companies including IrisVR and Metaio dazzled folks with virtual and augmented reality demos. 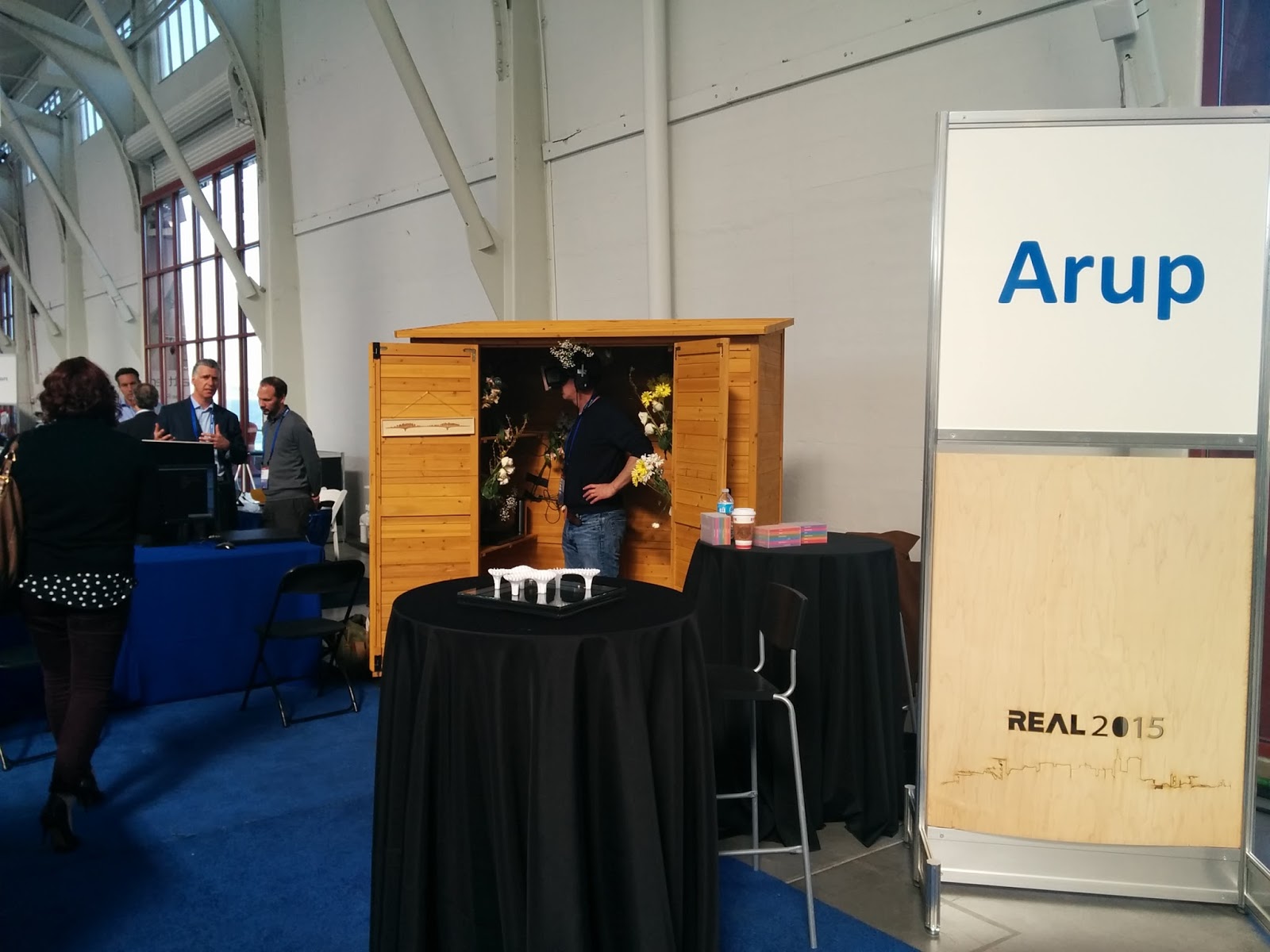 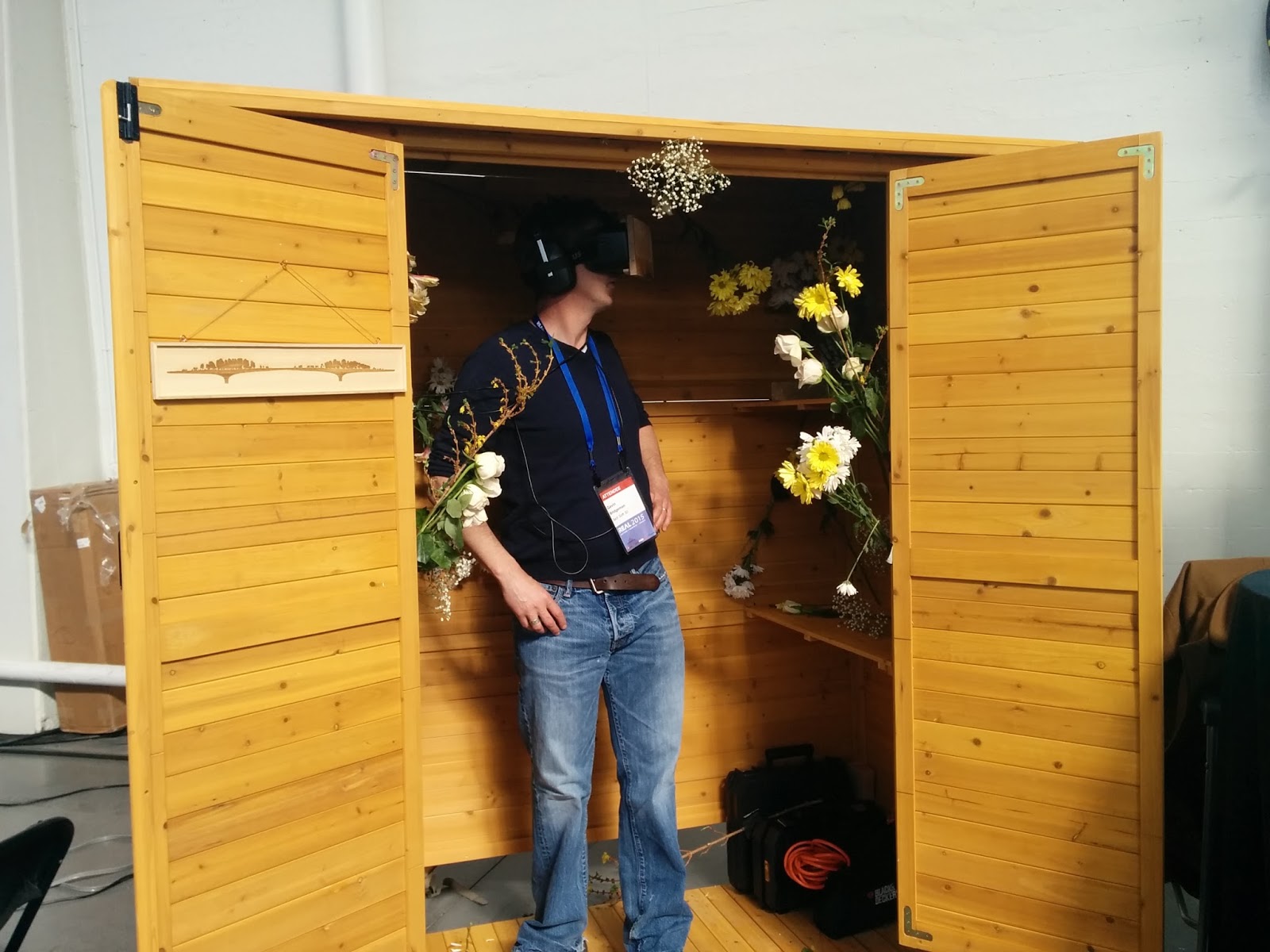 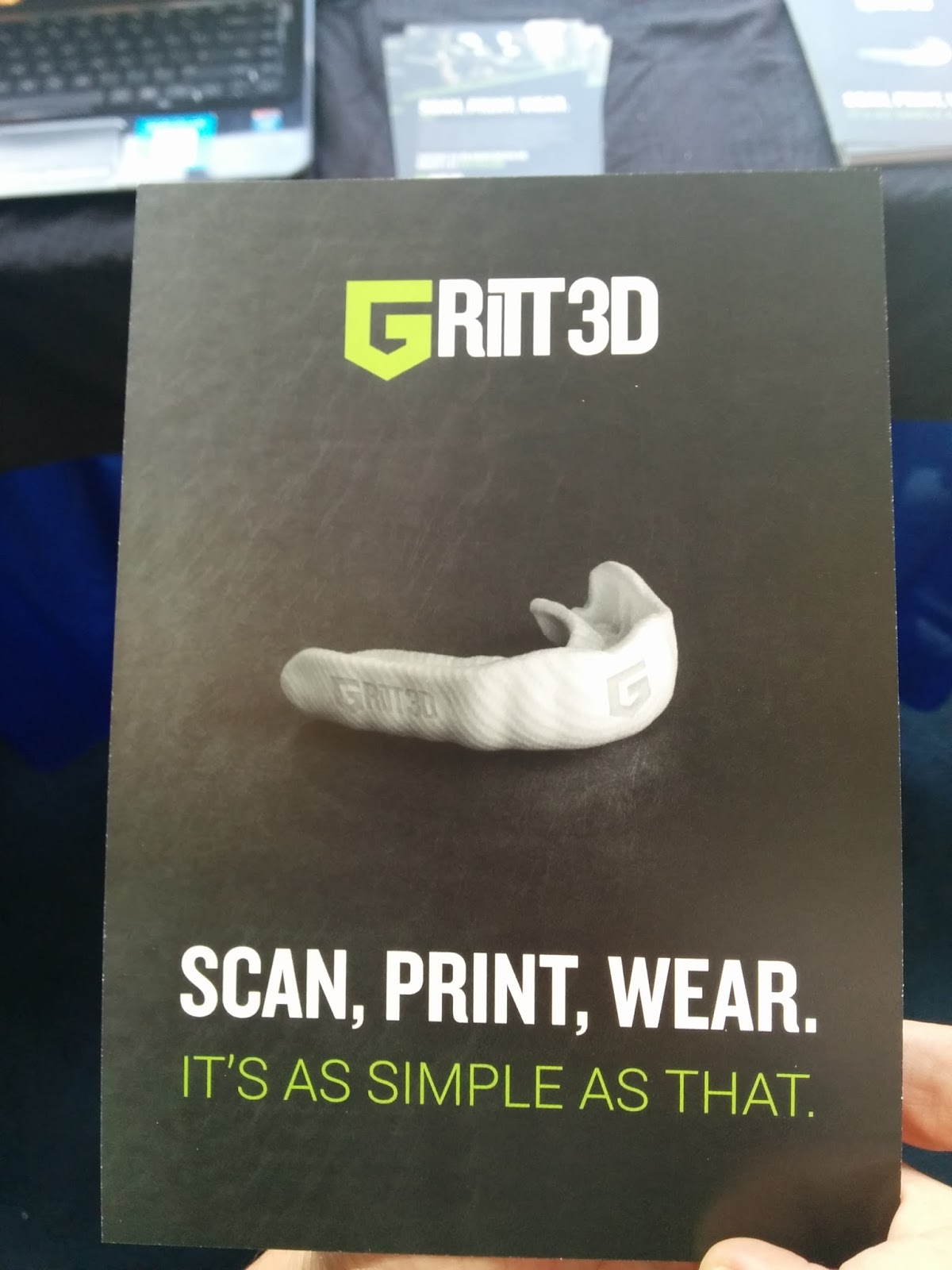 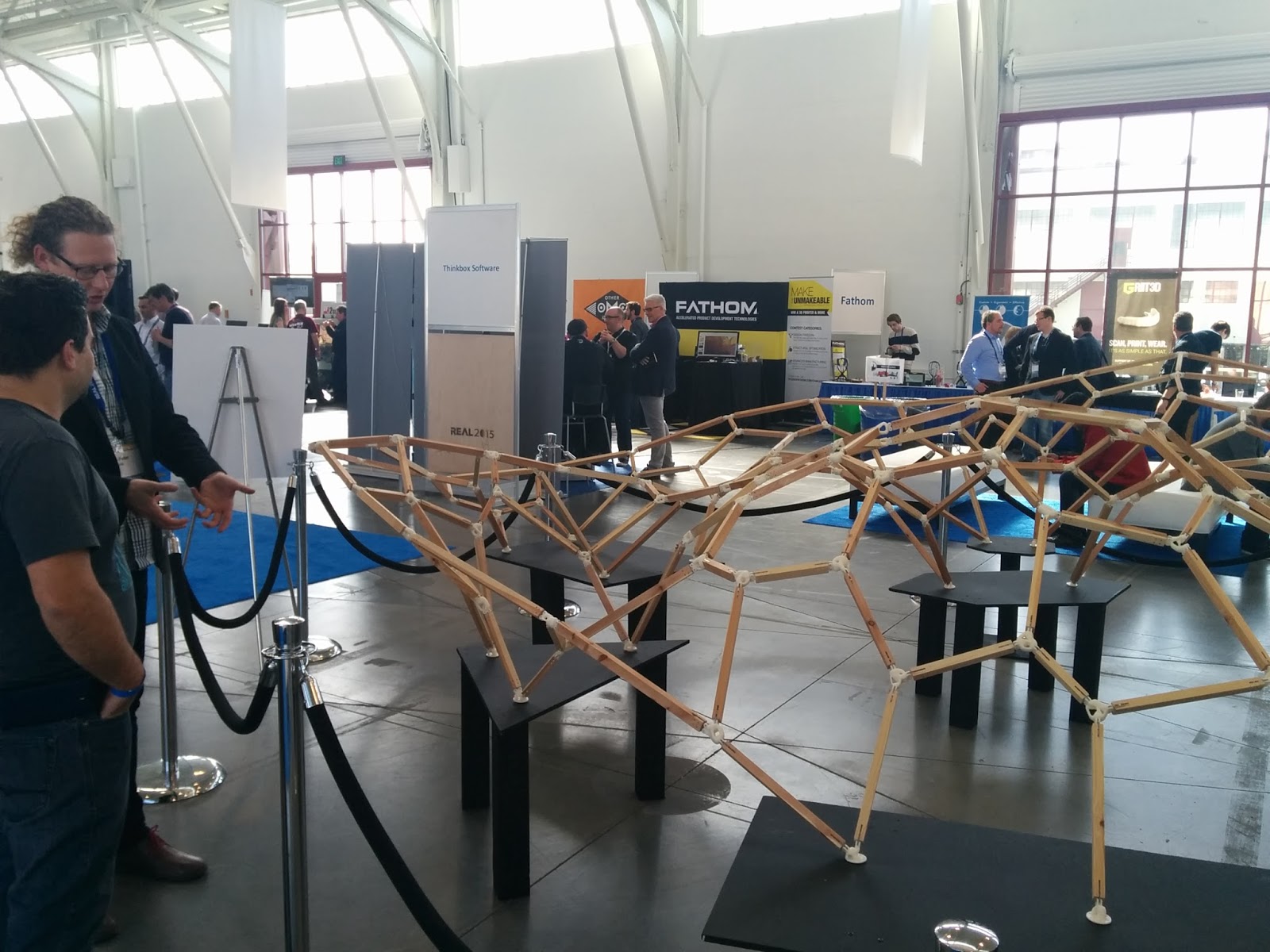 Topping things off on the last day, Matt Sonic and the San Francisco Virtual Reality Meetup group had their eighth meeting at the close of the REAL event that included thought provoking presentations and VR devs showing off some VR demos (unfortunately none related to the theme of the conference).

This event was a great #1 and I can’t wait to participate in the whole event next year to see what 3D technologies they invite next. This is definitely an event that as it grows, the world of 3D is going to get very REAL.