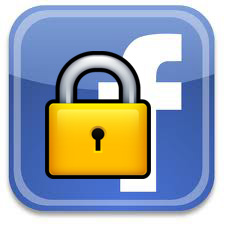 The news has been moving around the interwebs on how Gareth Wright found a security issue with Facebook on the iphone. Seems the key information needed to request and hold a token to Facebook is stored unencrypted in a plist file. Facebook claims that this is not a security risk since its stored in a directory that is not suppose to be accessible by any other application.

Facebook’s iOS and Android applications are only intended for use with the manufacture provided operating system, and access tokens are only vulnerable if they have modified their mobile OS (i.e. jailbroken iOS or modded Android) or have granted a malicious actor access to the physical device….

Wright called Facebook’s statement “rubbish,” adding that the vulnerability is present on both jailbroken and non-jailbroken phones.

Although I have not tested this myself, given the number of times he was able to successfully access Facebook plists, I think I’m inclined to believe him.  Although I’m not one for connecting my iphone to ports I do not now, I will be even more careful.  However, what do you guys think?

The following is some of the means and devices Gareth created to access the plist.

After contacting Facebook and waiting for a reply took the liberty of  knocking together a few proof of concepts.

3) A saved game editing tool with the added code

Over the course of a week over 1000 vulnerable plists were located and counted, though I hasten to add at no point was any data copied.