I upgraded from Windows 7 to 8 then 8.1  I have not had any more major issues with it short of the UX/UI that is basically common knowledge at this point.  I’ve downloaded Windows 10 and although I have not experimented with it too much, its a better experience then 8, so I feel I’m… Read More

I took the 540 spin drive out of a new cheap laptop and decided to put an old SSD in.  Yes it totally makes a differnce.  However, when trying install off the USB drive, windows would not see the SSD I just installed.  After a number of trying and lots of searching, I found the… Read More

This was bugging me for a few days.  Took a few times to look it up, so thought I would share here just in case someone else runs into this as well.  Seems when you try open a window for the command line, anytime you try to open a new one, it simply brings you… Read More 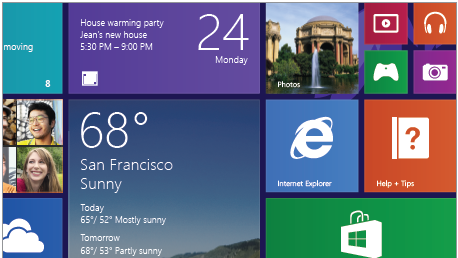 I pulled the trigger and updated to Windows 8.1 and first thing I was greeted with was a blurry, low resolution screen.   What the?  Do I did a bit of digging and found the fix.  It has to do with DPI scaling which I would bet is related to handling tablets screens.  Annoying. However,… Read More

I have Windows 8 on all of my machines.  Not so much because I live Windows 8, but more that I got the licenses when they were on sale and it actually runs better on old machines.  That being said, I have yet to use the chicklet ‘metro’ elements of the OS.  Even on my… Read More

I just got a heads up on this.  Go to this address. http://windows.microsoft.com/en-US/windows-8/feature-packs And remember, you only have till the end of the month before the price of Windows 8 jumps from $40 to $200.  If you have a PC, ESPECIALLY if you have an old one, get it.  … Read More

I was around during the PC wars of the 90’s, watch people piss on Windows when XP came out, then piss on Vista (although Vista deserved it) and then 7, and now everyone is hating on Windows 8 because of “Metro”. Screw off.  While I think the whole apps thing on Apps on Windows 8… Read More 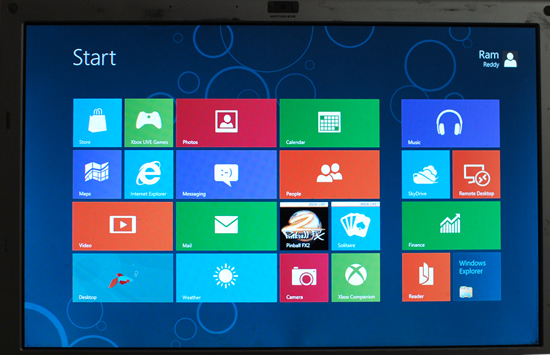 I have been using Windows 8 on my 5+ year old PC laptop for awhile now and have been happy enough with it. In fact, I always encourage anyone I know to update to Windows 8.  Its worth it.  The “metro” part of win8 however, has never been of much value to me.  Actually, no… Read More

It was going to happen sooner or later.  Windows 8 crashed on me, rebooted, then said it will reboot in an hour and every 2 hours after that.  Sigh.  Fair enough, but why pretend it was a crash?  Could have just have a picture of the grim reaper and said, “Your time is up”.   Ah… Read More